The Worst Plumbing Situations in TV and Movies

The Worst Plumbing Situations in TV and Movies 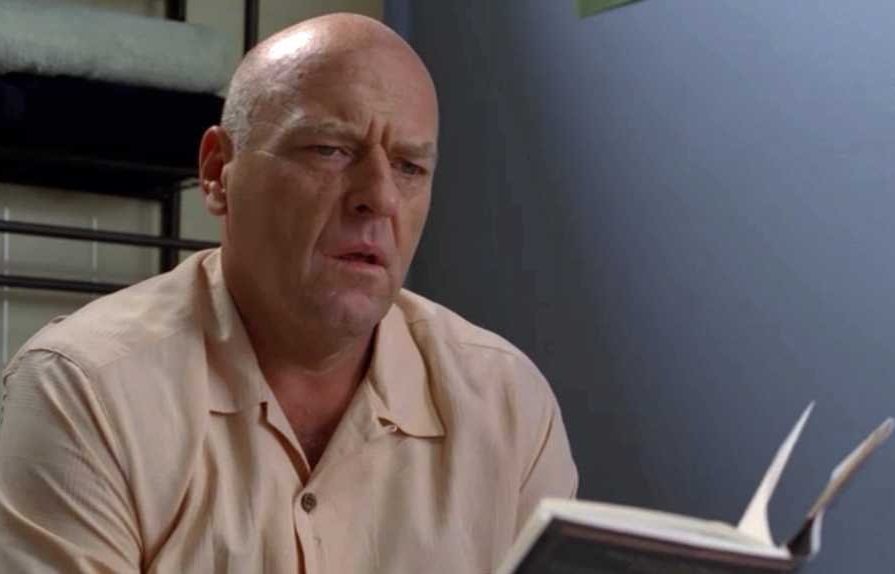 We hold these truths to be self-evident: relationships are complicated, tuition rates are too high and potty humor will usually be funny. Let’s face it – we always laugh. Solely to satisfy your crude bathroom humor, we’ve thought of the five worst plumbing situations in TV and movies. Grab a newspaper and enjoy!

You can’t love bathroom humor without also loving Dumb and Dumber. In this infamous scene, Harry goes over to a woman of interest’s house and almost instantly gets *~that feeling~*. He runs to the nearest restroom – and as soon as the storm passes, the woman yells at him through the door that the toilet is broken and doesn’t flush. *cue gasps* Needless to say, this encompasses everyone’s worst nightmare.

Ok, so this may be one of the most important bathroom scenes to ever be filmed. In this scene, Hank is using the bathroom and reading a book given to Walt. The inside of the book has a note written in it that sparks Hank’s realization of Walt being Heisenberg. They say your best epiphanies happen while you’re in the bathroom. This scene is proof.

Earlier when I said that the Dumb and Dumber scene was everyone’s worst nightmare, I spoke too soon. The scene in Bridesmaids easily takes the cake. The bridal party goes to eat at a sketchy restaurant before shopping for the wedding dress – already a bad idea. In the middle of the fitting, the entire bridal party gets hit with food poisoning and has to fight each other for the single-stall bathroom. Melissa McCarthy’s character resorts to the sink in a last ditch effort. We feel for you, Mel.

Anyone who has seen Austin Powers already saw this one coming. This scene is hysterically awkward on so many levels. I don’t know which part is worse: the fact that Austin Powers is yelling “WHO DOES NUMBER TWO WORK FOR?!” Or the uncomfortably supportive cowboy in the stall next to him. Either way, this scene is comedic, septic gold.